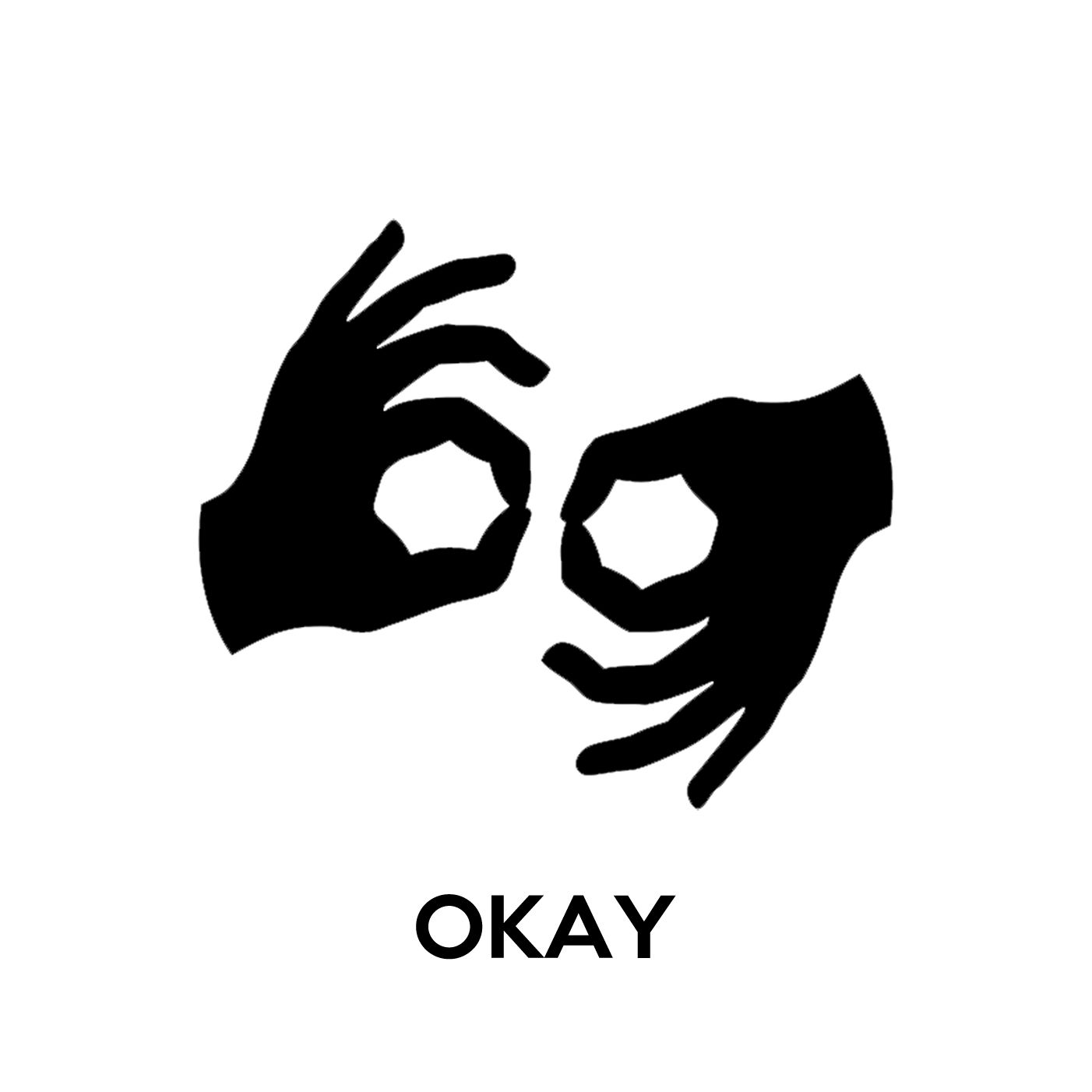 Sign language is a natural language in which the hands (manually) and the eyes (visually) play an important role, as in spoken languages, ​​the voice (oral) and the hearing (auditory) are mainly using.

It is not universal. Like spoken languages, there is not one sign language everyone uses that. Each country has its own.

So sign language is a visual language and a full-fledged language with its own grammar.

(Prelingual = people are born deaf / have become deaf before the age at which they have gained a language.)

Gestures arise between deaf people who want to communicate with each other. As with spoken languages ​​among hearing people. As already mentioned, sign language has its own grammar.

An example: Spoken language: The book is on the cupboard
Translated into Sign Language: POINTING CABINET (to the closet) BOOK OP.
You can see that the order of the words in sign language differs from in spoken language.

The International Index of Languages ​​distinguishes 130 sign languages ​​from deaf communities and three from hearing communities.

Just as there are different languages ​​(e.g., Pakistan, French, British, English, etc.), each country has its sign language.
In Pakistan, sign language is abbreviated to PSL (Pakistan Sign Language).

Thanks to the many possibilities of expression and great mobility, sign language is a lovely and sensitive language.

A language that, like the spoken languages, has its own grammar and extensive vocabulary. A language that deaf people are rightly proud of!

People want to communicate with others, and where people come together, language arises. This also applies to sign languages.

There are three types of communities to ​​arise. Namely:

The term sign language user has recently been used to emphasize that the deaf and hearing people (mainly family and professionals) use it.

Some gestures are used by hearing and deaf people and in different countries. For example, the thumb up or a circle formed by thumb and index finger for “good.”

Many SL gestures are “motivated,” that is,  it relates their shape to an object’s shape or the action in the actual world that they name.

Some examples of “motivated” gestures from PSL:

The gesture for “car”: two hands hold an (imaginary) steering wheel and move it.

The difference in word usage and order

Hearing people with an intellectual disability have another gesture system called SMOG (Speaking With Gestures Support).

Children with severe Speech-Language Difficulties are often offered a Dutch supported by Gestures.

They support the spoken language with gestures.

Although care providers felt that this form of communication works, they have not shown this.

Gestures for sudden and late deaf

Some deaf people have never contacted sign language because their families did not master it and did not want to learn it. They did not go to a school where it was used.

To communicate with their environment, they have developed their sign of treasure. Linguists are studying to what extent these home gesture systems correspond to sign languages ​​used by groups of signers.

Sign systems in situations where the spoken language is not practical
Sometimes simple gestures are developed where spoken is impractical, such as diving in movie studios, in noisy workplaces, while hunting. However, these are sign systems and not actual languages.

Gestures are sometimes used to communicate with babies and toddlers.

While babies need to express/communicate their needs, they still lack the ability to do this via speech, as speech production continues to develop in the first months and years of life. This gap between the desire to communicate and the (im) possibility to do so can lead to frustration.

In addition to manual-visual gesture systems, there are also manual-tactile forms. People who have an insufficient hearing to use a spoken and have inadequate eyesight to follow visual SL use these.

There are different forms of tactile sign language, depending on the vision, but the most commonly used form is that in which

signers sense the gestures by placing the hands lightly on the hands of the gesturing interlocutor.

Skilful tactile signers can even sense gestures with one hand.

When both interlocutors have one hand available for gestures and the other hand to read the gestures, this facilitates alternation between the signers, which can significantly speed up communication.

As a user of SL, it is nice if the surrounding people also know this language. Parent of this special language user, it is nice to sign yourself. As a person, it is fun and useful to gesture!

If you can gesture, you broaden your communication possibilities. How convenient is it you can gesture through the window, over a great distance, on the dance floor when you can’t hear each other talking or secretly during a meeting? How beautiful it is that people can communicate without talking!

It’s the need for time to pay some special attention to this special language.

1 thought on “Sign Language: Users : A Gesture to Communicate.”