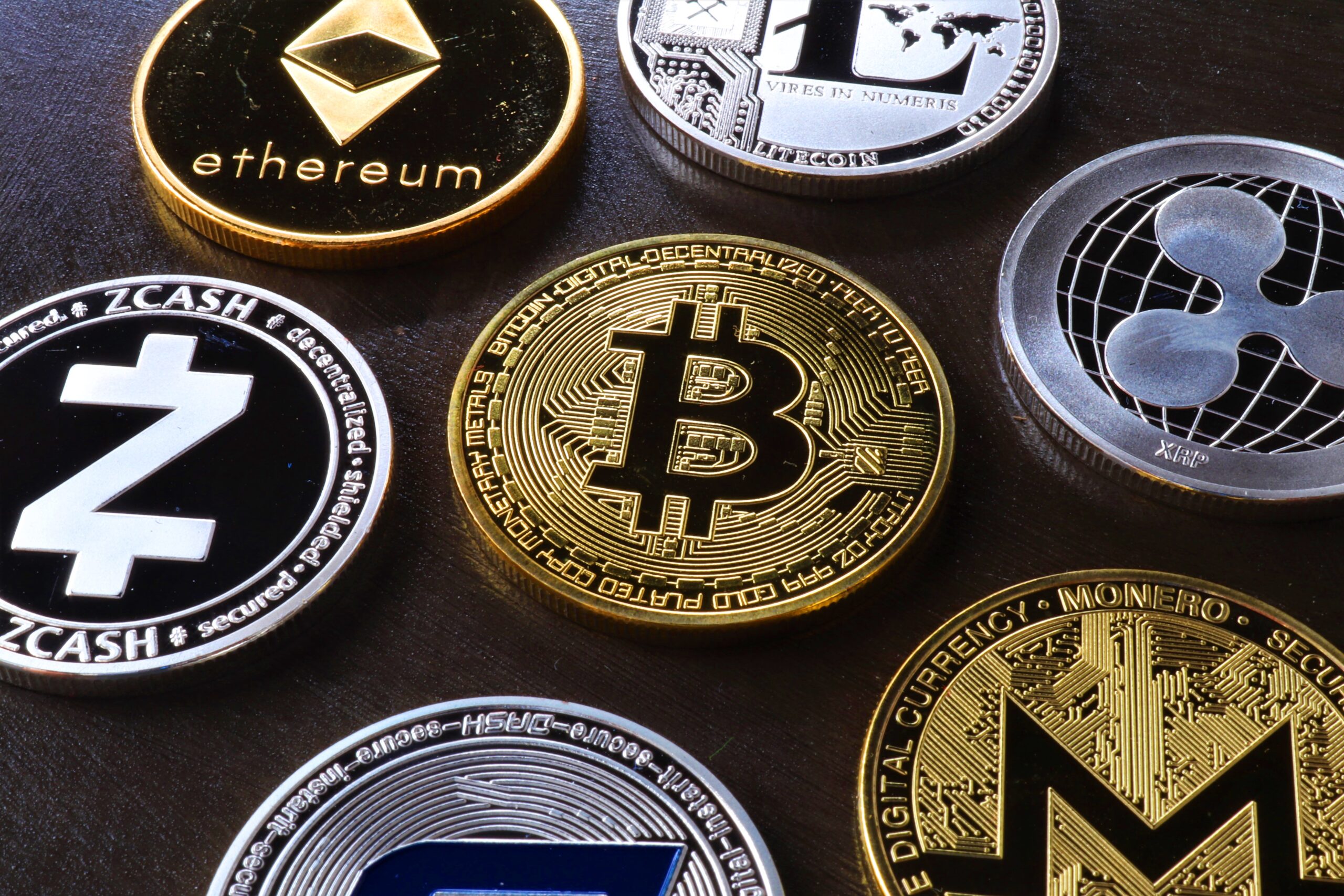 Characteristics, Advantages and Disadvantages of Cryptocurrencies

Cryptocurrency is a type of digital currency that uses cryptography to provide a secure payment system. These cryptographic techniques regulate the generation of monetary units and verify the transfer of funds. They don’t require the control of a central bank or any other organisation.

Cryptocurrencies are a type of digital currency, i.e. those that do not exist in physical form, but which act as a trading currency, allowing instant transactions across the Internet and regardless of borders. Virtual currencies (typically controlled by developers), electronic money, and internet coupons are examples of other forms of digital cash.

In 2009, the first fully decentralized cryptocurrency appeared, Bitcoin, created by Satoshi Nakamoto together with the software that supports it (blockchain). To date, it is not known who is behind the name of the creator.The introduction of bitcoin was so revolutionary that the phrases cryptocurrency and Bitcoin have merged into one, making it difficult to distinguish between the two.

In our day, more cryptocurrencies based on the pioneer Bitcoin have appeared, known as altcoins.

Throughout history, there have been multiple means of exchanging goods and services. All have undergone evolutions and changes or, directly, have disappeared. This is the case of bartering or the use of precious materials, which started the system that has worked so far into banknotes and coins.

However, in an age where technology is gaining ground every day, a more appropriate medium of exchange is needed: cryptocurrency.

In the wake of the cypherpunk movement in the 1980s, cryptocurrency emerged. This art defended the widespread use of writing with secret keys that those who knew how to decipher them could only understand.

A decade later, David Chaun created Digicash to provide a centralized e-money system that allowed for more secure and anonymous transactions. Around the same time, Adam Black proposed Hashcash, a system for controlling spam and denial of service attacks.

Although it wouldn’t be until 2009 when Bitcoin emerged, the first fully decentralized cryptocurrency.

Characteristics of a cryptocurrency

The key characteristics of cryptocurrencies are:

Advantages and disadvantages of cryptocurrencies

The main advantages that characterize cryptocurrency are:

For its part, the disadvantages are:

1 thought on “Characteristics, Advantages and Disadvantages of Cryptocurrencies”